The Peoples’ Friendship University of Russia (RUDN) biochemists have obtained a potential anti-cancer agent. The new substance pro-vokes cancer cells to commit “suicide” and at the same time does not affect healthy cells. The results are published in Molecules [1].

Polyamines are biologically important molecules. They regulate the growth and reproduction of cells, the work of enzymes, and are involved in DNA copying. Like any substance in a living organism, they are constantly formed and decomposed. The breakdown process is called catabolism. The polyamines catabolism generate substances that trigger apoptosis – the “suicide” of cells. In cancer cells, the catabolism of polyamines is markedly reduced. Therefore, by accelerating catabolism, it is possible to cause “suicide” of cancer cells. RUDN University biochemists have created a series of compounds that can trigger the catabolism of polyamines. One of them turned out to be a potentially effective anti-cancer agent – it causes the death of cancer cells, but healthy cells remain almost untouched.

“Polyamine catabolism is often reduced in cancer cells. Activation of this process causes apoptosis in cancer cells. Therefore, chemical compounds that are able to restore the level of catabolism of polyamines can become potential antitumor agents. The search for activators of polyamine catabolism is a promising strategy for the development of drugs,” said Ekaterina Neborak, PhD, Associate Professor of the Department of Biochemistry, RUDN University. Biochemists have created compounds based on bispidine, a substance known in medicinal chemistry that has a wide range of biological activity, including anti-cancer and antiviral. Previously, this group of researchers has already shown that some derivatives of bispidine can enhance the catabolism of polyamines. Now the authors have shown that it is possible to slow down the growth of cancer cells by that.

RUDN University biochemists obtained eight compounds that were able to activate the breakdown of polyamines. For the experiment, the researchers used the HepG2 cell line, which was obtained from liver tissues with carcinoma in 1975. For comparison with the effect on healthy cells, biologists used the standard cell line WI-38 (it was isolated from the lung tissue of an embryo in 1963). Three out of eight compounds cause cell destruction, two of them act more on cancer than on healthy ones. Finally, one thing can significantly increase the “mortality” of cancer cells and not affect healthy ones. At high concentrations, it was able to destroy up to 80% of cancer cells, leaving more than 60% of healthy cells alive. At low concentrations, the compounds do not cause a tangible effect in cancer cells. However, with adding more polyamines to them, the process of apoptosis starts and cancer cells begin to self-destruct. At the same time, more than 90% of healthy cells stay alive. “The resulting substance can become a potential anticancer drug. The mechanism of its action is based on the induction of polyamine catabolism in cancer cells,” said Neborak. 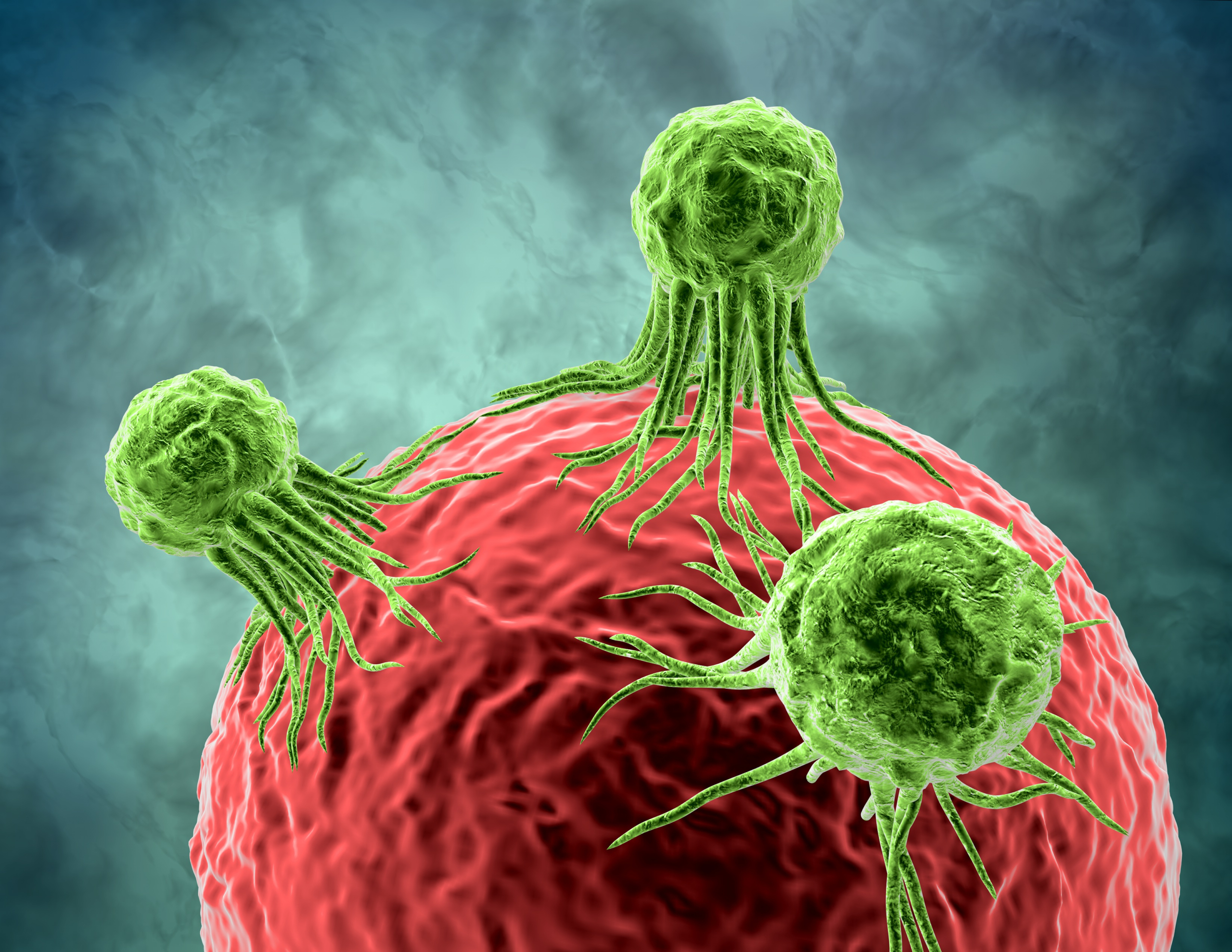