A first-of-its-kind test could make it easier for newborns to get care for spinal muscular atrophy, a common genetic disease that is life-threatening but treatable if caught in time. Findings on this method and a second innovative test that could improve diagnosis of paediatric urinary tract infections (UTIs) were discussed at the 2022 AACC Annual Scientific Meeting & Clinical Lab Expo.

Spinal muscular atrophy is the leading inherited cause of infant death after cystic fibrosis, and early diagnosis and treatment are crucial to giving affected newborns the best chances at healthy lives. However, most newborn screening panels that use next-generation sequencing (NGS) do not detect this condition. The most common form of spinal muscular atrophy is caused by an abnormal version of the gene SMN1, which produces a protein essential to nerve cells involved in muscle movement. NGS panels – which analyze hundreds of genes for disease-causing changes – typically exclude SMN1 because of difficulty distinguishing it from another gene known as SMN2. The two differ only in a small spot.

Gustavo Barcelos Barra, PhD, and colleagues at Sabin Medicina Diagnostica in Brasilia, Brazil, developed a NGS panel that detects a mutation in that small spot on the SMN1 gene that causes spinal muscular atrophy. Using this NGS panel, they tested 52 DNA samples from spinal muscular atrophy patients, then compared the results to those from a single-gene PCR test (a widely used method for diagnosing this condition). After eliminating four samples for technical reasons, the researchers found that panel results for SMN1 and the single-gene test agreed in all cases.

UTIs are common in children and when left untreated, they can cause acute distress, septic shock, and even kidney damage. The gold standard for diagnosing UTIs is slow and labour-intensive for laboratory staff, leading doctors to sometimes inappropriately prescribe antibiotics before getting results. This is a serious issue that is contributing to the rise of antibiotic resistance. A team led by Jingcai Wang, MD, PhD, of Nationwide Children’s Hospital in Columbus, Ohio, is the first group of researchers to show that a faster method for diagnosing UTIs in adults could also work in children. Known as UTOPIA, this method uses urinalysis results and other variables to predict UTIs, and delivers answers well before the 2-3 days needed for culture results. In order to evaluate this method’s performance in children, the researchers used it to analyze data from the medical records of 5,353 children who previously underwent both urinalysis and urine culture for UTI. For each of these patients, the researchers entered their age, sex, risk for UTI, and urinalysis results into UTOPIA’s algorithm to see how accurately it predicted their urine culture results.

“UTOPIA is a simple way to predict urine culture results. You get quicker diagnosis of UTI and prevent potential kidney damage,” Wang said. “It can potentially reduce unnecessary urine cultures, save money, and reduce use of unnecessary antibiotics in children.” 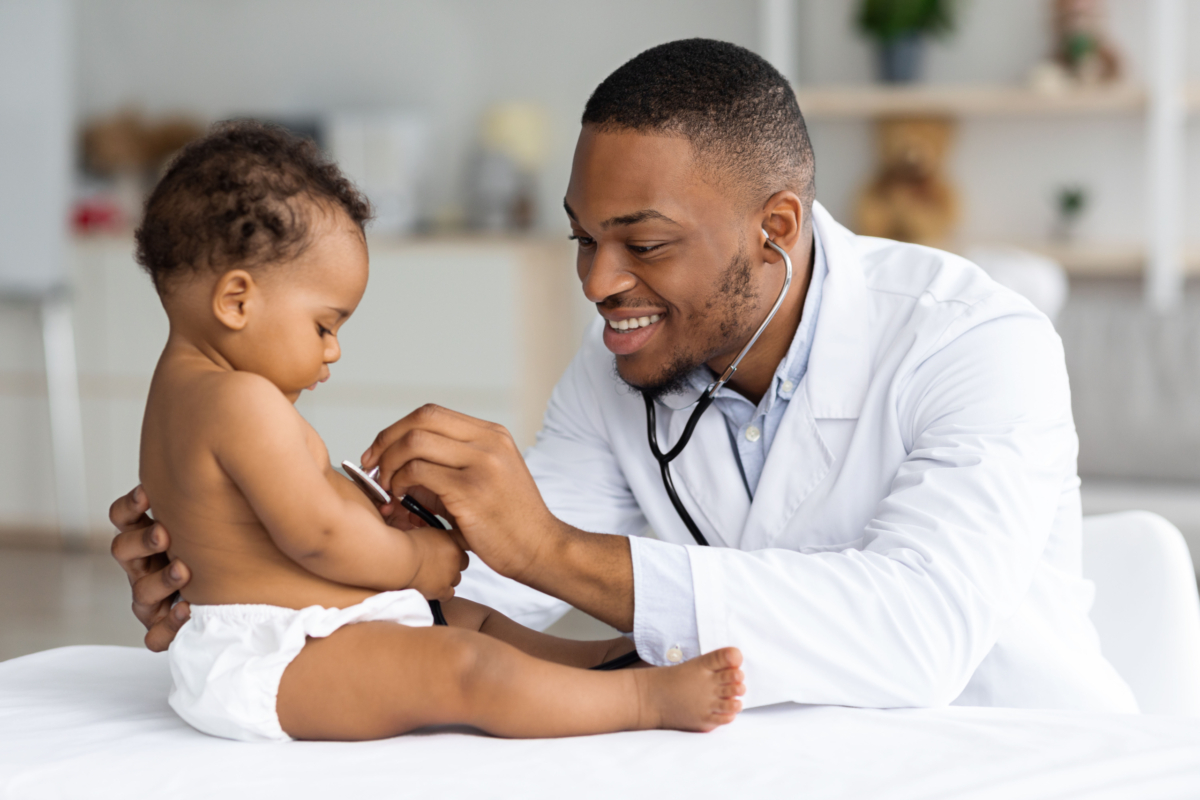