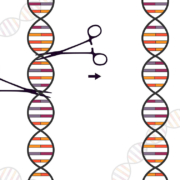 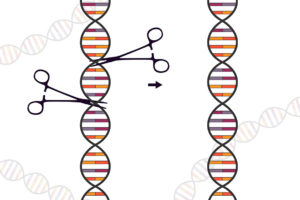 ERS Genomics Limited, which was formed to provide broad access to the foundational CRISPR/Cas9 intellectual property co-owned by Dr. Emmanuelle Charpentier, issued a statement saying that the Japanese Patent Office (JPO) has rejected arguments filed in opposition to the second Japanese patent (JP6692856) filed by Dr. Charpentier, together with The Regents of the University of California and University of Vienna (collectively known as CVC), which covers compositions and methods for use in a variety of eukaryotic cells, in either dual-guide or single-guide format. In addition, the JPO has allowed a third CVC patent (JP2019-210828), which covers a chimeric version of the Cas9 protein.

During the JP6692856 proceedings, opponents contested novelty and inventive step. In its opposition decision, the JPO re-affirmed the patentability of the inventions, further validating the fundamental value of these patents for use of the CRISPR/Cas9 technology.

The JPO has also allowed JP2019-210828 to the CVC group. This patent covers compositions and uses of a chimeric version of the Cas9 protein in cellular and non-cellular settings and will represent the third Japanese patent granted to the group.

Michael Arciero, Vice-President of Intellectual Property and Commercial Development, ERS Genomics, said: “The JPO actions reinforce the broad and fundamental nature of our CRISPR patent portfolio, both in Japan and worldwide. This also validates the decision our licensees have made to work with ERS to enable their commercialization efforts involving CRISPR/Cas9. We are expanding our efforts to make the technology broadly available, so it can be used by as many people as possible.”

Patents have now been issued to Dr. Charpentier, The Regents of the University of California and University of Vienna for this cutting-edge technology in over 80 countries worldwide. 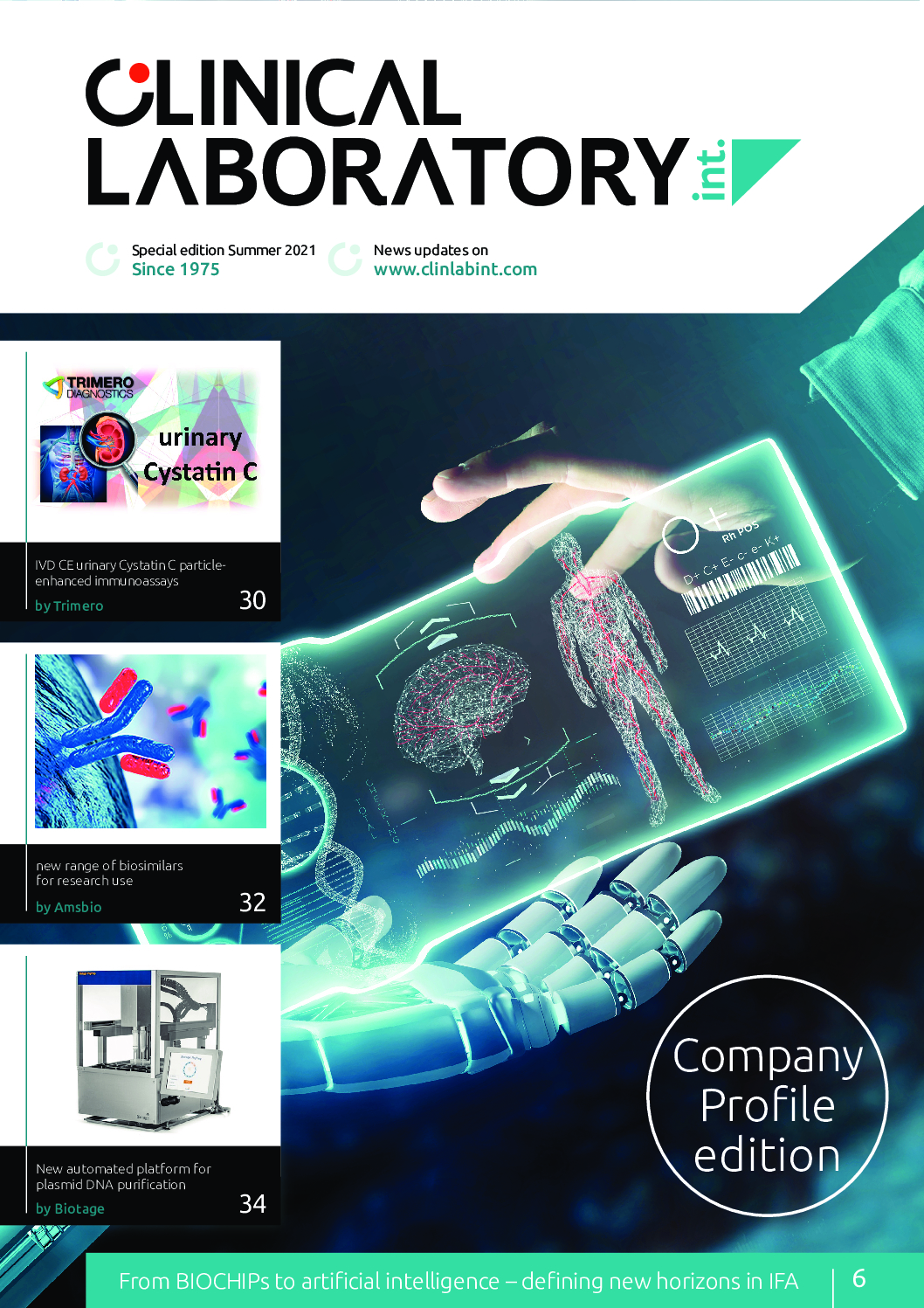