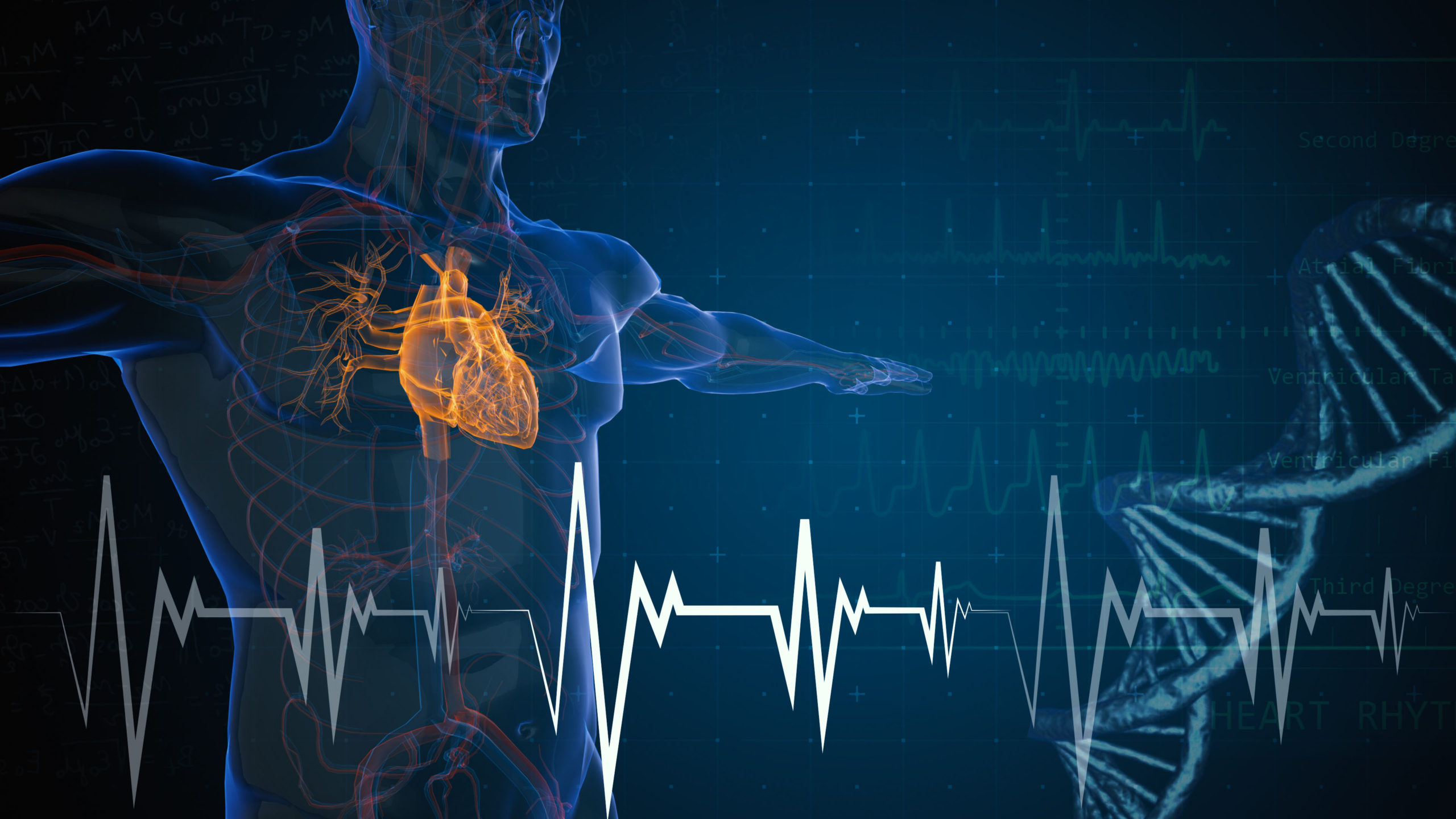 Secretoneurin is a novel prognostic biomarker that may predict mortality in heart failure and the occurrence of ventricular arrhythmias. CLI caught up with Professor Torbjørn Omland (University of Oslo, Oslo, Norway) to find out more about it.

What cardiac biomarkers are currently used for diagnosing heart conditions, and what are their advantages and limitations?
The main biomarkers that are currently used for the diagnostic and/or prognostic assessment of patients with suspected acute or chronic cardiac disease are the cardiac troponins I and T for the diagnosis of acute myocardial infarction and the B-type natriuretic peptide (BNP) and the amino-terminal fragment of its prohormone, N-terminal pro-B-type natriuretic peptide (NT-proBNP) for the diagnosis and risk assessment of heart failure. As diagnostic tools, these biomarkers have many strengths and rather few limitations. Both troponin I and T have cardiac specific isoforms and their tissue specificity represents a great advantage compared to less specific markers such as myoglobin or creatine kinase. Although BNP can be found in other tissues, for instance it was first detected in the brain, the predominant source of circulating BNP and NT-proBNP is the heart. Cardiac troponin I and T are markers of myocardial injury whereas BNP and NT-proBNP are commonly considered markers of myocardial stress. Accordingly, these biomarkers reflect pathophysiological processes related to myocardial necrosis and myocardial failure, but do not directly reflect pathophysiological pathways leading to other major forms of cardiac disease such as cardiac arrhythmias, which could be considered a limitation. Another limitation of cardiac troponins and BNP/NT-proBNP is that their ability to identify patients who would benefit from specific therapies for cardiac disease appears to be relatively limited. Finally, somewhat disappointingly, serial NT-proBNP monitoring has not consistently been shown to improve outcome for patients with chronic heart failure. Interestingly, the NT-proBNP assay currently in use worldwide for the diagnosis of heart failure, originated from Norway. It was licensed to Roche Diagnostics, based on discoveries made by Professor Christian Hall, University of Oslo, Norway.

What happens physiologically when a heart goes into failure or arrhythmia?
Heart failure is a clinical syndrome that may develop acutely or gra-dually secondary to various diseases of the heart, including coronary artery disease, arterial hypertension, valvular heart disease and cardiomyopathies. Accordingly, what happens physiologically depends on the etiology of heart failure. After a large myocardial infarction, heart failure may develop acutely due to extensive ischemic injury and necrosis with subsequent infarct expansion and focal scar for-
mation combined with ventricular remodelling of surviving cardiac muscle. Conversely, long-standing arterial hypertension and aortic stenosis will cause pressure overload to the left ventricle resulting in concentric hypertrophy, impaired cardiac relaxation, and diffuse fibrosis formation, that over time may lead to stiffening of the heart, and heart failure. Different forms of cardiomyopathies may cause gradual loss of contractility and be associated with dilatation of all cardiac chambers. Heart failure is often classified based on the heart’s pump function, which is commonly expressed as the left ventricular ejection fraction, into heart failure with reduced ejection fraction (HFrEF), heart failure with mildly reduced ejection fraction (HFmrEF), and heart failure with preserved ejection fraction (HFpEF). On a cellular level, several underlying mechanisms may contribute to heart failure development including cardiomyocyte hypertrophy, cardio-
myocyte apoptosis and necrosis, changes in the extracellular matrix composition and fibroblast function, altered gene expression, and dysfunctional calcium homeostasis.

In experimental studies, Ottesen and colleagues have found that secretoneurin is internalized by endocytosis. Moreover, in animals with experimentally induced heart failure, secretoneurin gene expression is upregulated 10-fold in heart muscle cells, suggesting that the heart may be a source of circulating secretoneurin in heart failure. Intracellularly, secretoneurin reduces the activity of a central kinase in calcium handling (Calcium/calmodulin-dependent protein kinase type II subunit delta; CaMKIIδ) by direct binding, leading to improved calcium handling. Accordingly, secretoneurin appears to reduce Ca2+ leak from the sarcoplasmic reticulum, increases the Ca2+ content in the sarcoplasmic reticulum, augments the magnitude and kinetics of Ca2+ transients and contractions, as well as attenuating Ca2+ waves and sparks in heart muscle cells. Ottesen and colleagues have also found that secretoneurin reduces the tendency for ventricular ar-
rhythmias in catecholaminergic polymorphic ventricular tachycardia mice, which are prone to ventricular arrhythmias.

The effects of secretoneurin on myocardial Ca2+-handling seem to suggest that the gene upregulation and increased protein production observed during myocardial dysfunction are beneficial and likely reflect a compensatory mechanism. It may at first seem paradoxical that a biomarker with beneficial physiological effects can reflect the risk of adverse events, but this is also true for other classes of cardiovascular biomarkers, notably for the cardiac natriuretic peptides such as BNP. Accordingly, SN is not only a very promising cardiovascular biomarker but also a direct cardiomyocyte Ca2+ regulator with therapeutic potential.

What is the evidence for the diagnostic/prognostic value of secretoneurin and how would its use be integrated with the existing biomarkers mentioned above?
In multiple studies encompassing different cohorts of patients with various forms of cardiac disease, concentrations of circulating secretoneurin provide strong prognostic information. Importantly, secretoneurin provides additional prognostic information to established risk indices. For instance, using a novel CE-marked ELISA assay developed by the Norwegian company CardiNor (https://cardinor.com/), circulating secretoneurin concentrations obtained at baseline in 1224 patients with chronic heart failure included in the famous Italian randomized clinical trial, GISSI-Heart Failure, demonstrated that secretoneurin provided strong prognostic information concerning the end-point death from all causes. Importantly, this association remained statistically significant after adjustment for other known risk factors and risk markers, including age, sex, indices of the heart’s pumping function (left ventricular ejection fraction) and indices of renal function. Importantly, the GISSI-Heart Failure study included patients with heart failure with both reduced and preserved ejection fraction, suggesting that secretoneurin may predict death in both of these patient groups. Finally, the prognostic information obtained from secretoneurin was independent of that obtained from BNP, suggesting that these two biomarkers provide complementary information. In other studies of patients with acute heart failure, including after cardiac arrest, circulating secretoneurin concentrations are also high in proportion with mortality risk.

The line of evidence linking secretoneurin to myocardial Ca2+-handling also suggests that secretoneurin may play a role as a biomarker of arrhythmia risk. Development of sustained ventricular arrhythmias is associated with markedly increased risk of sudden cardiac death. Patients with acute or chronic coronary disease and those with reduced ventricular function and heart failure are at particularly high risk. Drug therapy to prevent sudden cardiac death has generally shown disappointing results, and currently preventive treatment with an implantable cardioverter defibrillator (ICD) is the recommended therapy for those deemed to be at high risk, either because they have experienced and survived an episode of sustained ventricular tachycardia or ventricular fibrillation (i.e. secondary prevention indication) or have markedly reduced left ventricular ejection fraction or heart failure (i.e. primary prevention). Currently, the hypothesis that circulating secretoneurin concentrations and change in circulating secretoneurin concentrations are related to the risk of development of life-threatening ventricular arrhythmias is being tested in clinical trials of patients with ICDs, including the SMASH-1 (Scandinavian Multicenter Study to Advance Risk Stratification in Heart Disease – Ventricular Arrhythmias) and the MADIT-CRT (Multicenter Automatic Defibrillator Implantation with Cardiac Resynchronization Therapy) studies. Although other cardiovascular biomarkers, including cardiac troponins and cardiac natriuretic peptides have been evaluated as tools for prediction of serious ventricular arrhythmias, their performance has been relatively modest, and their use has not been incorporated into clinical guidelines. One potential scenario is therefore that secretoneurin – by predicting arrhythmia risk – could complement existing cardiovascular biomarkers of myocardial injury (such as the cardiac troponins) and biomarkers of cardiac stress (such as BNP and NT-proBNP), which both are strong predictors of heart failure development. 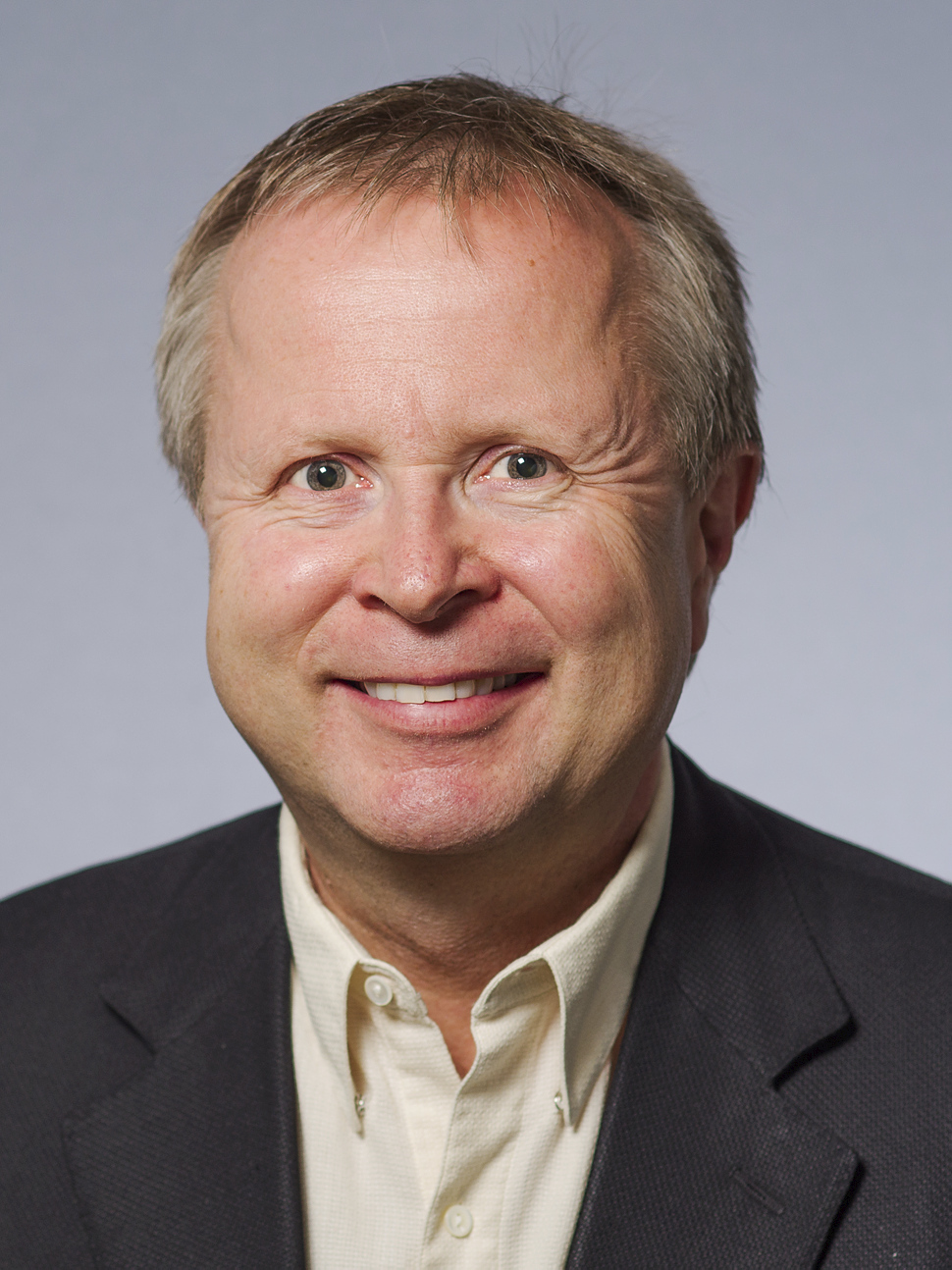 Professor Omland has received board member and consultancy honoraria from CardiNor and is listed as an inventor for the following granted patent applications (Europe, US): Granin proteins as markers of heart disease, PCT/GB0818650.4; SgII as a prognostic marker in conditions which require critical care, CT/GB0919901.9.